December 2015 — It was just another case of “don’t believe everything you read.” It all began with a New York Times front page article in late September detailing how ebook sales are declining, and print books are far from dead. NYT reported that “Ebook sales fell by 10 percent in the first five months of this year,” based on a report by the Association of American Publishers.” Read how misinterpretation by mainstream media led to a totally misleading picture of the ebook market. 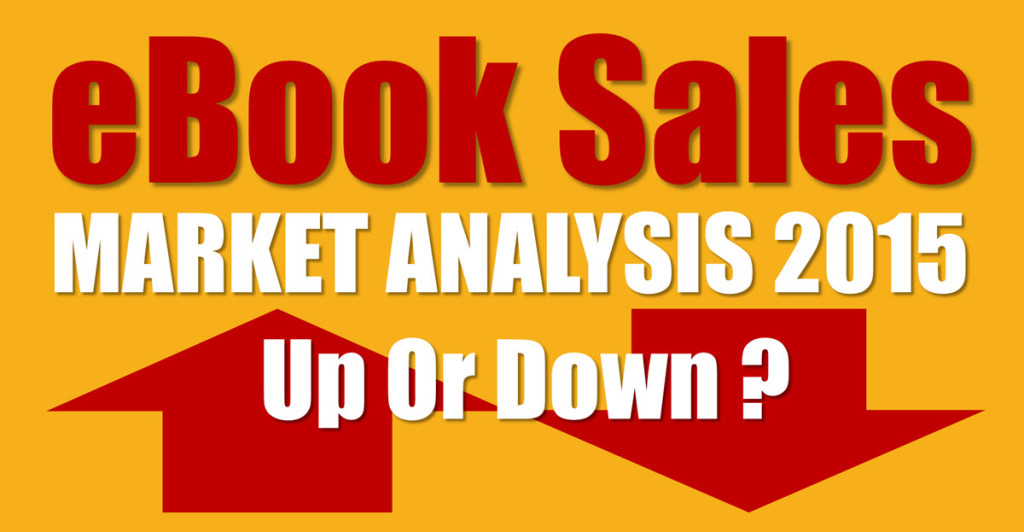 Before we go any further, let me ask one question: Who could have a vested interest in making people believe that ebook sales are falling, and print books are seeing a renaissance? – Right. The big publishing houses.

This post here makes no claim whatsoever that the NYT article was in instigated by the traditional publishers’ lobby. The author, Alexandra Alter, is a renowned author of the New York Times and has covered the publishing industry for both the NYT and the Wall Street Journal for years. The NYT’s point of view should be as independent as mainstream media can get. Still, it is ironic that the Big Five book publishers have their U.S. headquarters in New York City, where the “media snowball effect” started.

Other mainstream media picked up the NYT story and spread it. Soon, many Facebook groups and bloggers joined in the general doom and gloom mood for ebooks. All of a sudden, there were blog posts and commentaries that discussed “The End of An Era” in the ebook market.

There is only one problem: The original New York Times article that got the snowball rolling relied on insufficient and misinterpreted data.

The “market data” was based on a sample of 1,200 publishing companies, all members of the Association of American Publishers (AAP). The bulk of the revenues in this sample come from the “Big Five” publishing houses.

The point is, the reported sample is simply not representative of the U.S. ebook market. The most dominant player, Amazon Kindle, which arguably controls about 67% of the U.S. ebook distribution, is not entirely reflected in the sample.

The website Author Earnings did a terrific job at dissecting the ebook sales numbers for the U.S. market: The AAP’s 1,200 publishers account for no more than 50% of Kindle revenues and around 32% of ebook unit sales on Kindle. Their share represents a rapidly declining portion of the ebooks that are sold through the market-dominant Kindle platform.

And as for the Kindle store as a whole, Amazon told the Wall Street Journal that sales “are up in 2015 in both units and revenue.”

eBook Sales Are Declining For The Big Five – Not For Amazon

Their declining share in the ebook market does not come as a surprise. In fact, it has largely been self-inflicted. Over the last one and a half years or so, the Big Five struck new ebook distribution deals with Amazon. They seemed to get what they desired: the right to set the prices of their ebooks and avoid the substantial discounts the online retail giant often applies. Since then, the major publishers have been raising their ebook prices so they can keep their print sales up and reduce “cannibalization” by their corresponding ebook editions. The bullet backfired, though, because ebook readers are price sensitive. The new agreements resulted in higher ebook prices and a decline in units sold.

There may be root causes other than pricing, too, but the net result of all these developments is reflected in the latest ebook sales figures announced by these large publishing companies:

The facts speak for themselves. It is mainly the big traditional publishers that have problems with their ebook sales. Amazon, self-publishers and indie-publishers continue to gain share.

Total eBook Demand – Up or Down?

The analysis above makes it clear how the market shares are shifting in the U.S. ebook market. This leaves the question, though, whether the size of the cake, i.e. the total ebook market, is growing or shrinking.

Weighing the reports on the (unrepresentative) AAP numbers against Amazon’s statements on its ebook business, it is highly likely that the ebook market has continued to grow in 2015.

Unfortunately, there are no reliable sources for this. We already discussed the issues in the AAP numbers. The market research firm Nielsen also offers an ebook market panel called Pubtrack Digital. Yet, the numbers from this group seem even more “unrepresentative” than the AAP data; Pubtrack follows unit sales data supplied by only 30 US publishers – excluding Amazon.

Whatever the case may be, it is highly unlikely that total ebook sales growth was anywhere near the growth of ebook supply. Therefore, proper niche selection (and creation) is more important than ever before.

Of course, the ebook market has matured. It has become tougher. That has been the case for at least two years, if not longer. It does not come as a surprise to any publishing industry professional.

Let us look at some facts:

Five of the 30 main book genres have seen above-average growth in ebook supply:

No wonder that competition is reported being tougher than it used to be, especially in these genres. As a result, prices have shown an almost continues decline in Romance and LGBT to price points around and below $2.99 even for the Top 100 bestsellers on Kindle.

I believe there has never been any significant pricing power for ebooks on the supply side, except for highly technical genres (medical, law, etc.) where books can command anything between $9.99 and $200.00 and up.

Of course, there were winners and losers. Given the over-proportional rise in the supply of books described earlier, three genres saw a significant drop in price levels compared to a year ago:

The ebook market is a mature market, no doubt. Let’s look at the following ratios:

On the supply side, Amazon displays close to 15 million English language paperback and hardcover titles per November 29, 2015. This is 4.6 times the number of available Kindle ebooks.

Probably coincidentally, on the demand side, the total U.S. publishing trade revenue is also about 4.5 times value of the ebook market (within the AAP sample).

Most authors and publishers will confirm: the ebook market has matured and become increasingly saturated. Growth in supply is outpacing the growth in demand.

The result is a highly market competitive environment. At K-lytics, we track the sales performance of more than 2,800 book genres and sub-markets. Then we compare the level of sales with the degree of competition as measured by the number of available titles in each sub-market.

The result? Out of more than 2,800 Kindle categories analyzed the K-lytics ELITE database, some 15% show an attractive “sales-to-competition” ratio. These are the profitable niches you should go after if you are an author or publisher who is in the game for profits and wants increase the odds of success (see exhibit below.) 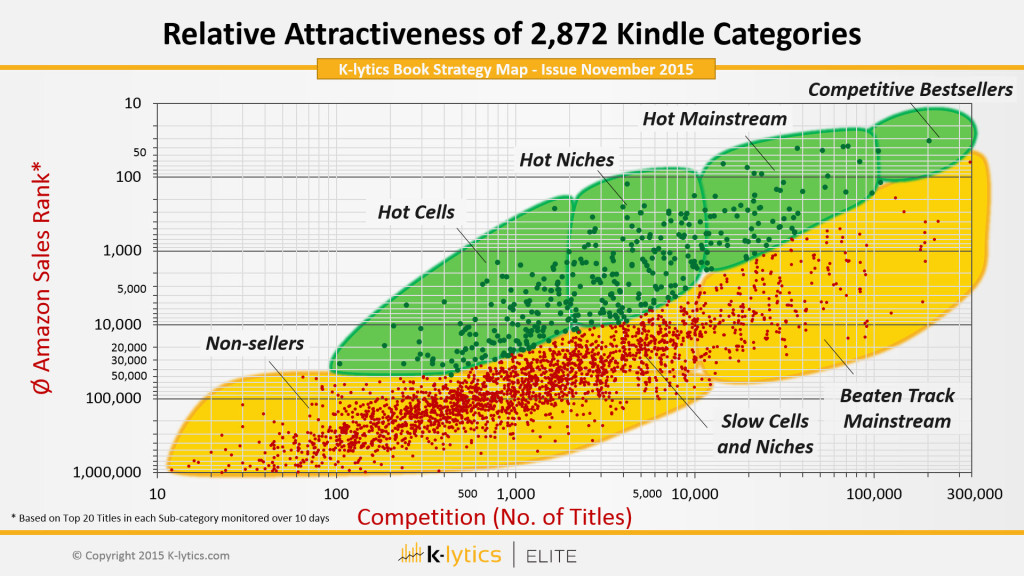 Ebook publishing has become like drilling for oil: lucrative for those who have the right technology and know “where to dig”, less fruitful for those who do not.

Self-publishing and platforms such as Kindle have torn down any barriers to entry in the ebook market. Unfortunately, this has also torn down any barriers to low quality and junk books that keep flooding the market. Although Amazon has shown some signs of fighting at least fraudulent ebook uploads in KDP, the amount of “ghostwritten crap” that gets uploaded as “books” is still staggering. Consumers and the whole industry would hugely benefit from an introduction of a quality stage gate in the Kindle Direct Publishing process—but this is another topic for another day.

The Show Will Go On

Whatever the macro-picture is, the answer for the individual indie author will remain what it always has been:

Was this useful for you? – Please share it with others: 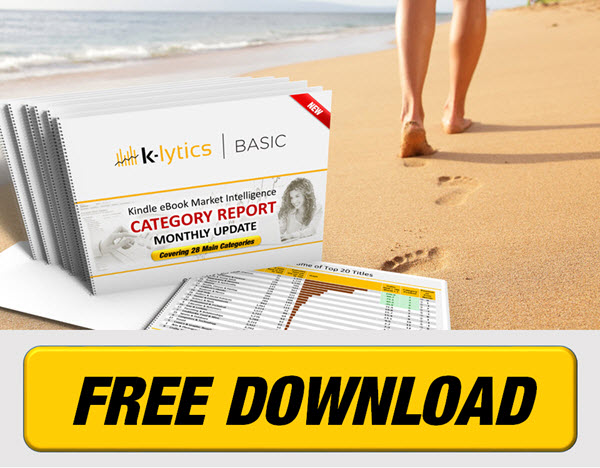 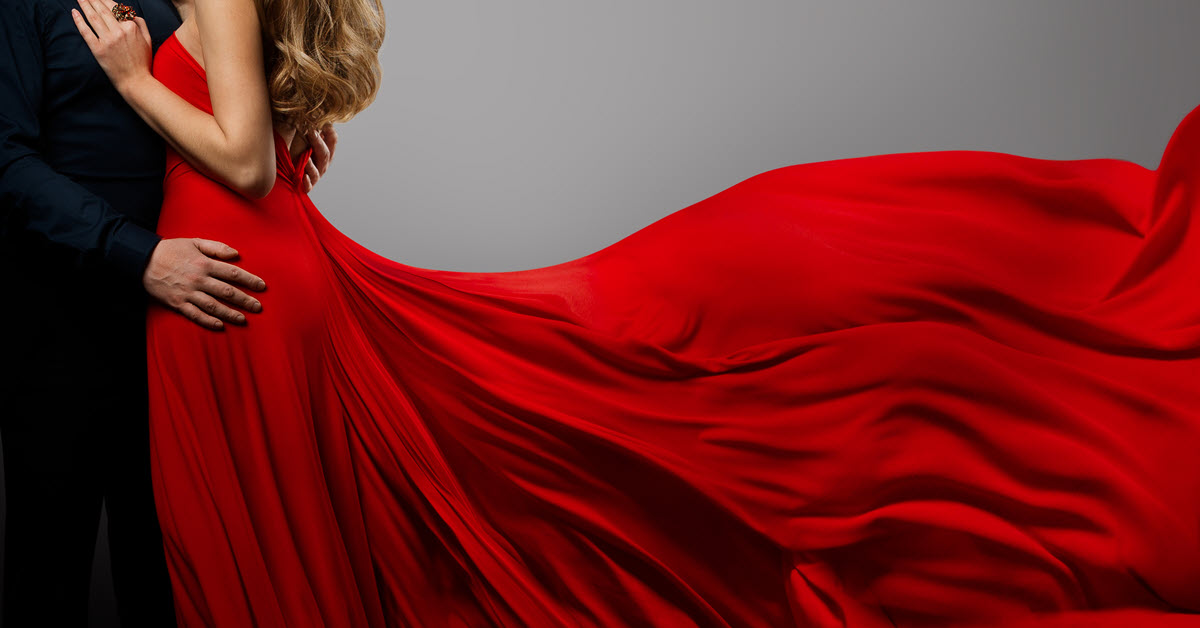 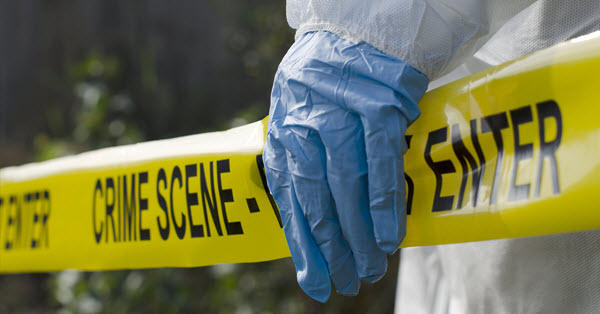 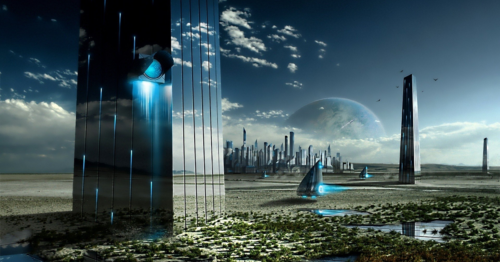 Looking for another genre?